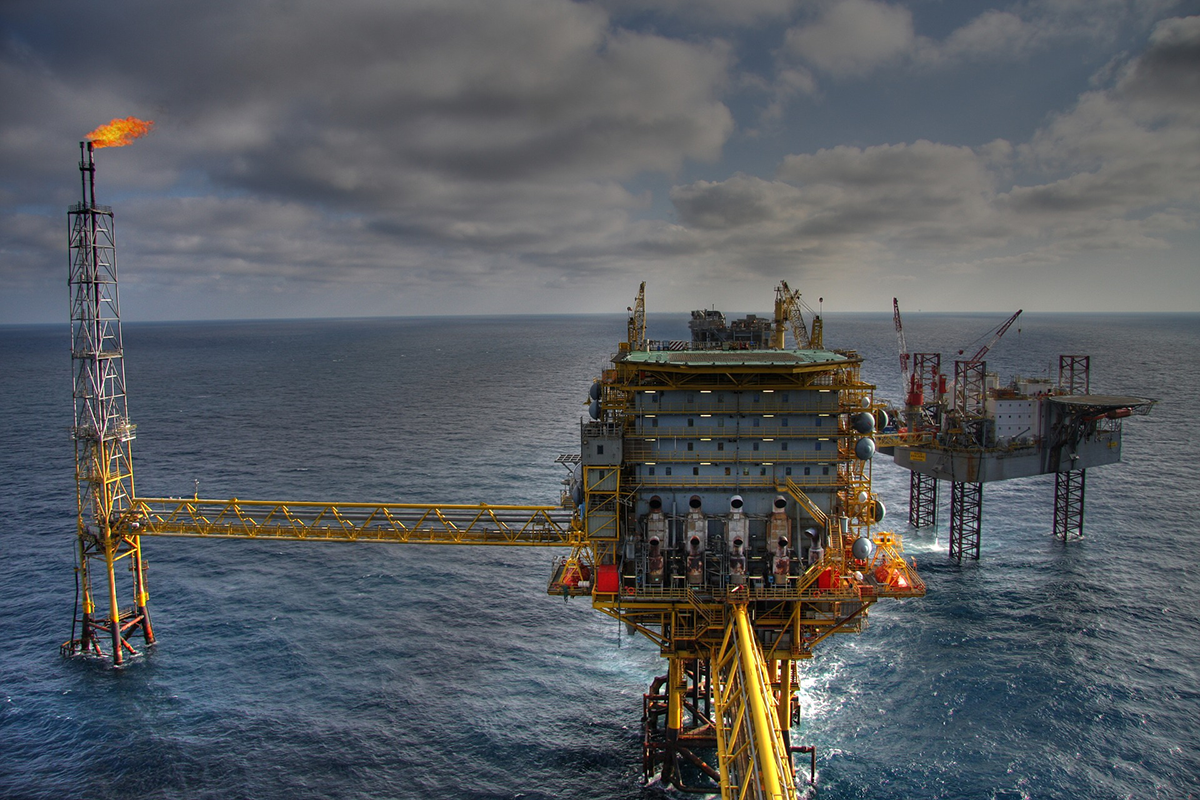 Tidewater Inc. is all set to expand its territory to the North Sea basin in UK where a 30% rise in the prices of oil since 2016 end has led to increased rates for operators. Tidewater Inc. announced that it was going to take over GulfMark Offshore Inc. to create a company worth $1.25 billion.

The company also said that for each share held, shareholders of GulfMark will get 1.100 shares of Tidewater common stock and GulfMark securities Holders will receive around $340 million. Creation of the new company will help Tidewater save $30 million by the final quarter of 2019.

The offshore service providers which support the drillers transport equipment and crew were greatly affected by the depression in oil prices that started in 2014. However, with stabilising prices in the recent times, offshore drilling is back to recovery.