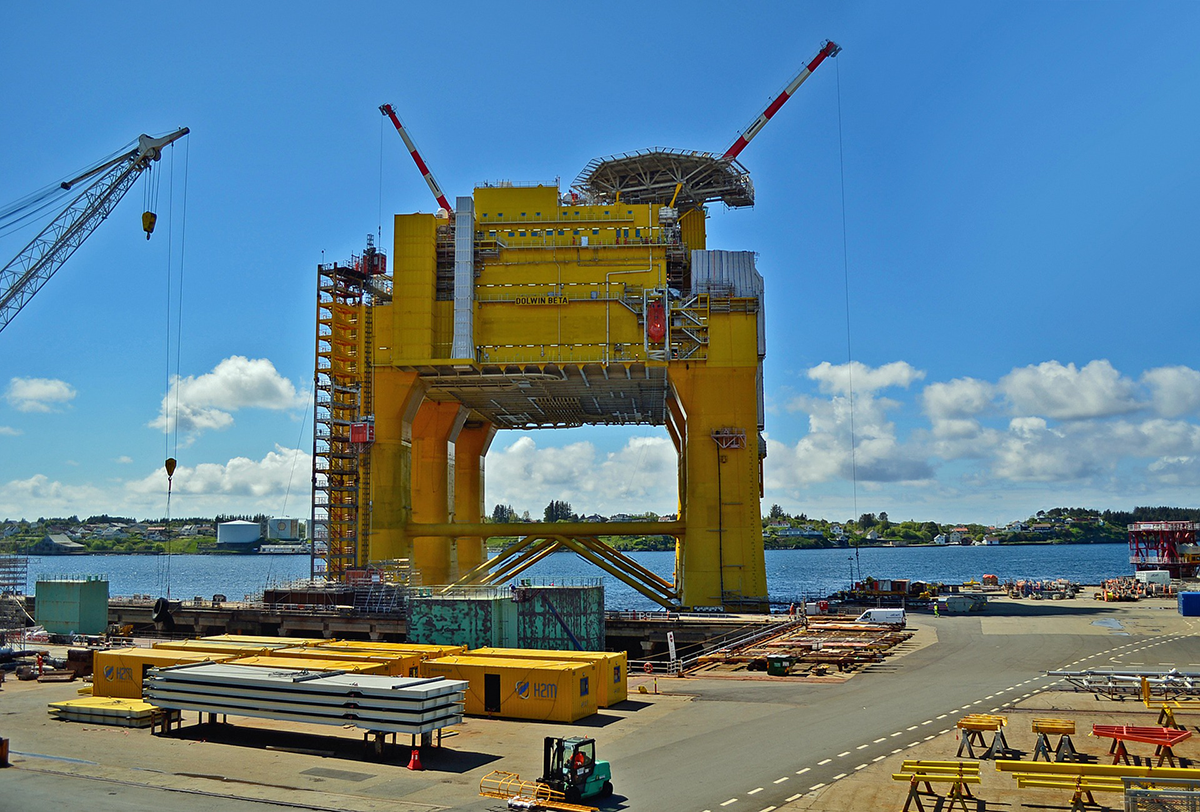 Residents in the southern province of Basra started protests last week asking for employment at the major oil fields in the country which are run by international players such as Lukoil PJSC and ExxonMobil Corp. Iraq has seen regular protests for unemployment, water and power shortages ever since the invasion led by U.S. in 2003.

Security forces have been deployed by the authorities to protect the facilities and energy fields in the region as Iraq reports normal oil production amidst the protests.

Iran is the second largest producer after Saudi Arabia within the OPEC. A ministerial committee has been formed by the government to put forth plans that address the concerns of the protestors. The committee is headed by Oil minister Jabbar al-Luaibi and 3.5 trillion dinars have been allocated for the projects solving these concerns.