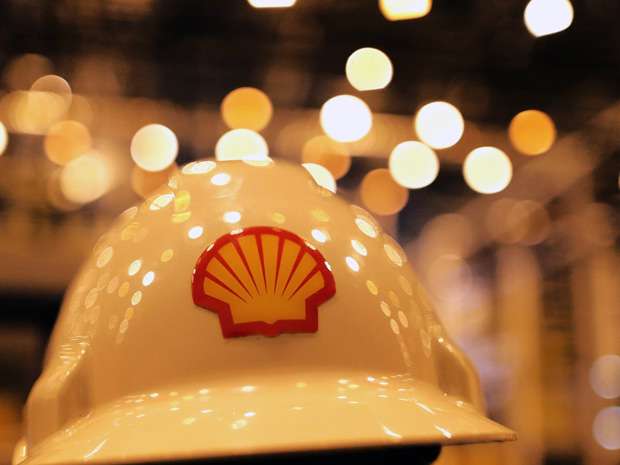 Shell is currently having discussions with BP over $250m Stake in North Sea Oil and Gas Field Shearwater. With this venture, the deal is valued to be around USD250 million (£193 million) which will almost double Shell’s share in the venture.

According to a source both firms have discussed this for weeks and are nearing the closure of the deal. However, there are chances the deal may not happen.