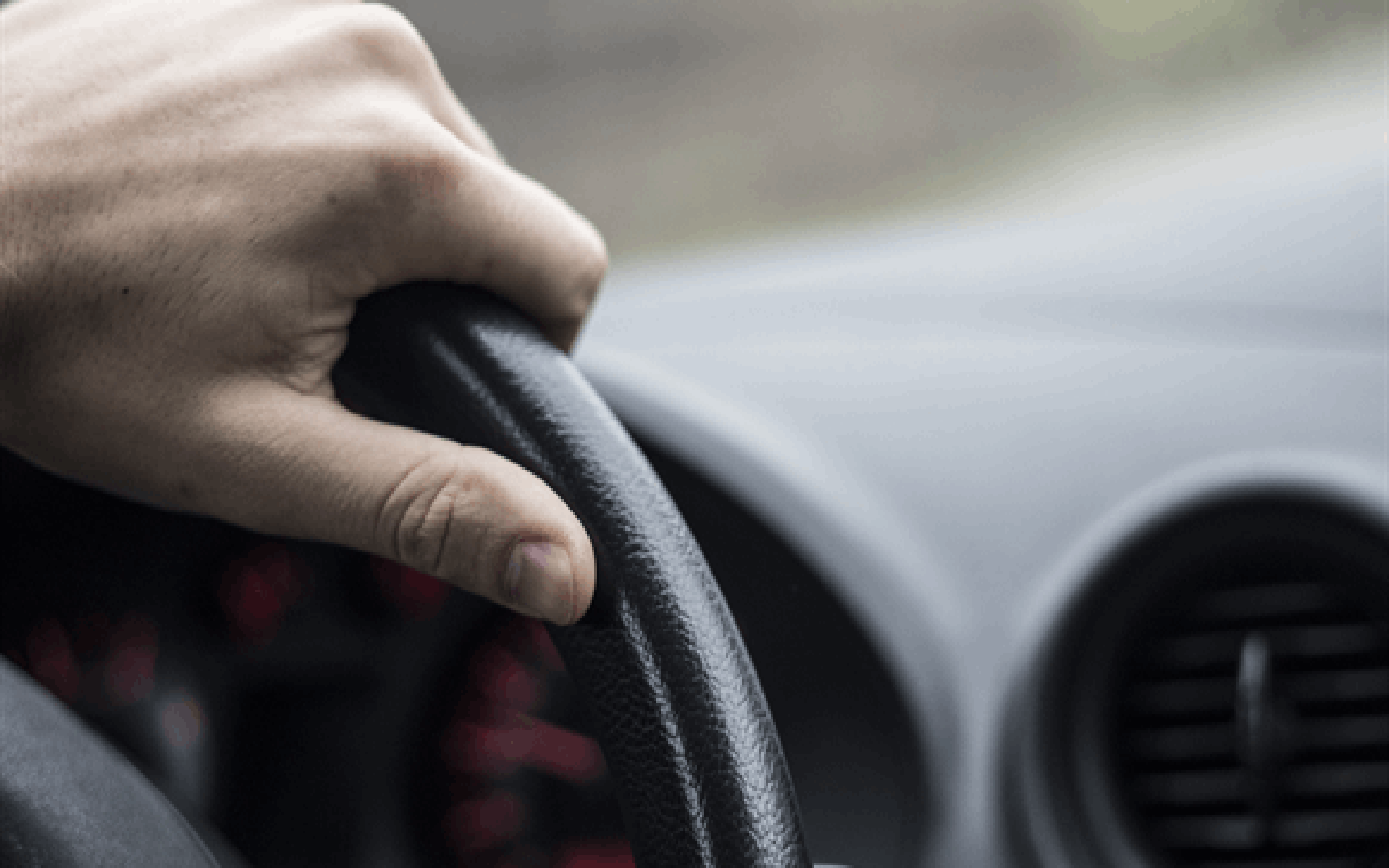 For the first time this year, a jump in bets that Brent crude prices will rise far surpassed the move by short-sellers, helping set the tone for money managers’ positioning on the global benchmark. The Sentiment is now the most bullish since late October.

Bullish bets rose up by 10% by the end of 12th February which was the most since late August based on a data released on Friday. There is a 5.5% drop for wagers on falling prices.

“Many of the worries we’ve had about demand have dissipated,” said Bart Melek, head commodities strategist at TD Securities in Toronto, said in an interview. “That’s convinced people to strap on some risk again.”