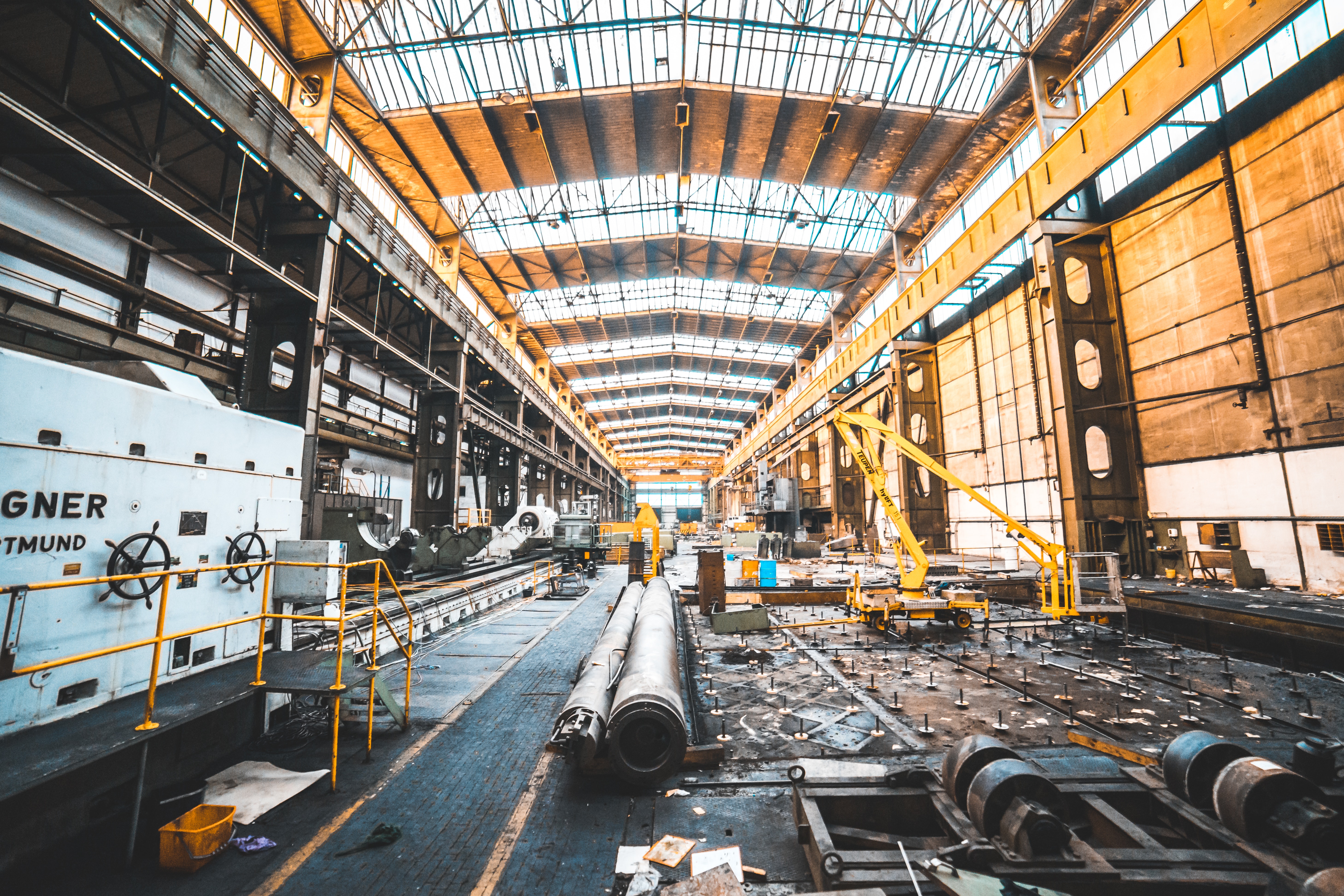 SynergenOG have completed a safety case for Advanced Hydrogen Energy Chain Association for Technology Development (AHEAD) Hydrogenation Demo Plant in Brunei, in which its operations are expected to commence in 2020.

As an association that owns four industry-leading companies from Japan, AHEAD has sought for and engaged with SynergenOG to produce a safety case for the Hydrogenation Demo Plant that complies with Brunei’s Workplace Safety and Health (Facilities) (Control of Major Accident Hazards) Regulations 2013.

Considered as a “fixed facility” by Brunei’s regulations, the Hydrogenation Plant requires the submission of a safety case and the award of a safety case certificate before beginning operations and/ or introducing any hydrocarbon substances on site.

A hydrogenation plant will be built at the Sg Liang Industrial Park (SPARK) in Belait. It will produce liquefied hydrogen from gas supplied from Brunei LNG in which the hydrogen will be extracted once the plant is transported to Kawasaki, Japan where a dehydrogenation plant is situated.

Upon operation, the renewable energy project will be the world’s first international supply of hydrogen. One year is given to the pilot project so it could determine the commercial viability of supplying hydrogen as fuel over long-distance.