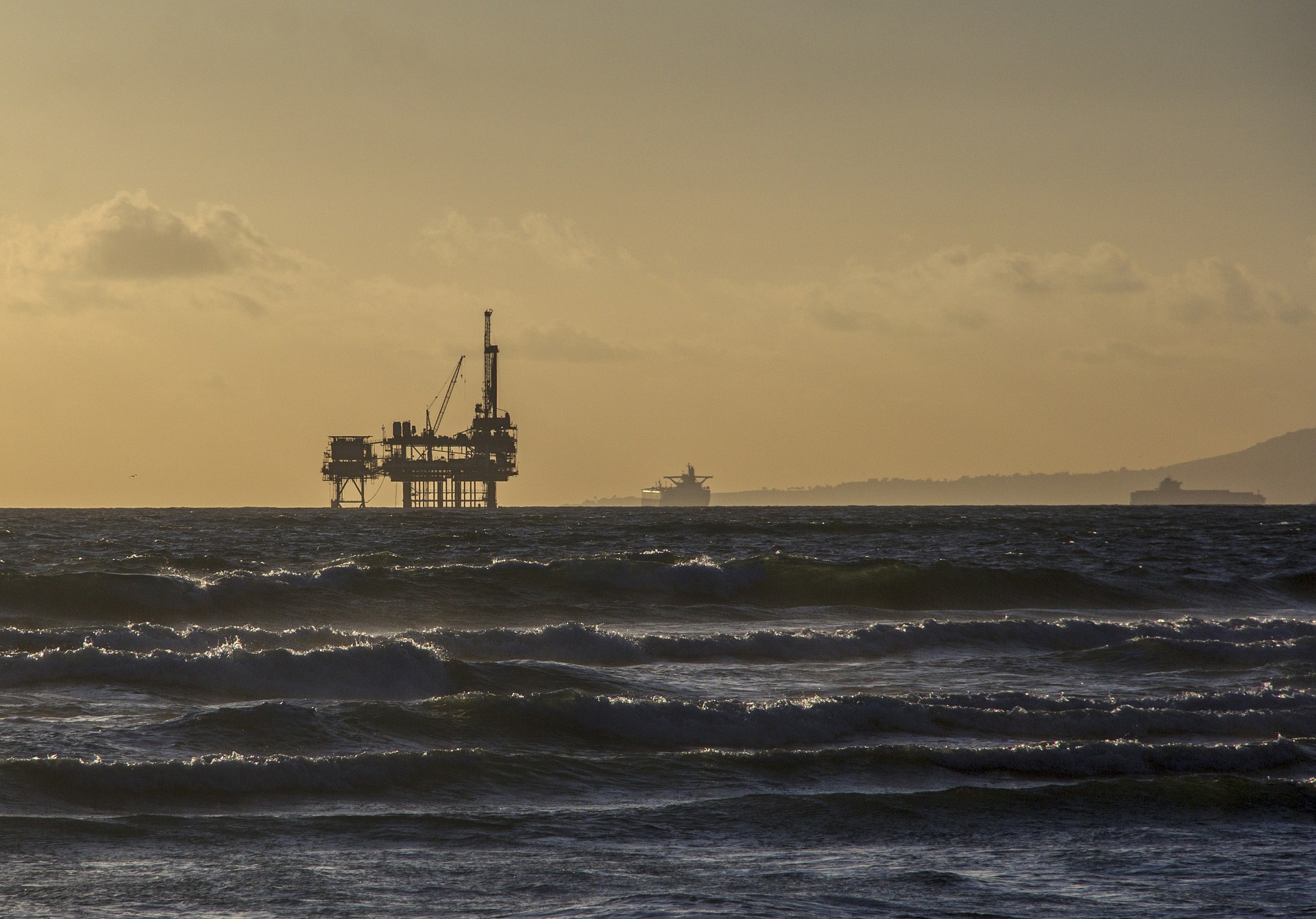 London-listed Independent Oil and Gas, which is seeking a partner to help build a new gas hub in the southern part of the North Sea, has rejected a takeover proposal from RockRose Energy.

RockRose which is also buying Marathon Oil, a UK business of US upstream company said it had proposed a cash takeover of IOG on March 1 where the value is GBP26.6 million (USD 35 million), which is a 51% premium to the company’s share price.

However, it was turned down by IOG’s board. The approach is more of a proposal rather than a formal offer as the proposal was a “”compelling”” one according to RockRose. IOG’s debt position could highlight that they cannot manage their fund for its plan on the development of the Vulcan, Blythe areas fields through this partnership.

IOG should disclose more information on its debt position and whether it is necessary for IOG to convert some of its debt to additional shares.