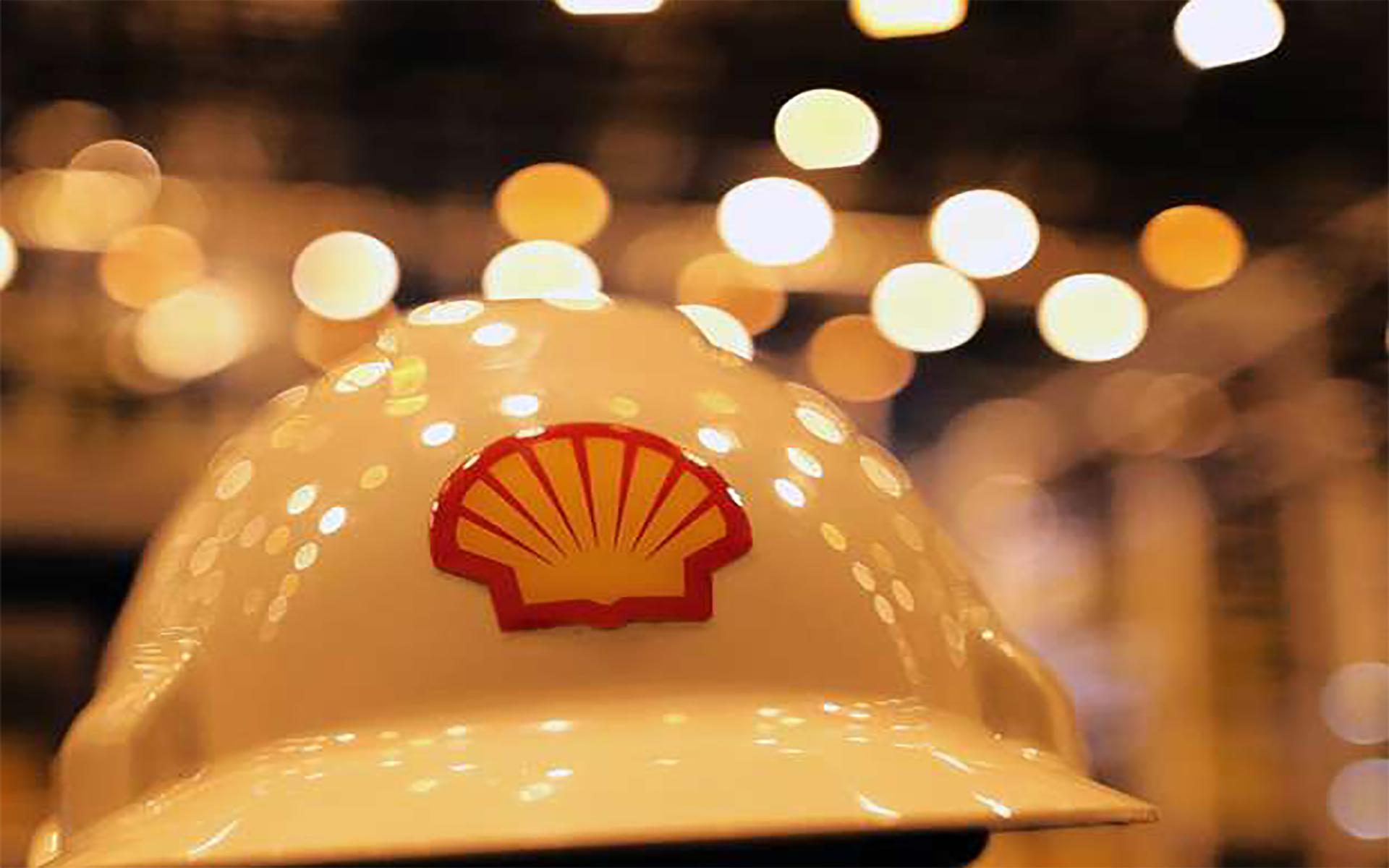 Within 15 years, Royal Dutch Shell plans to become the world’s biggest power company. This move suggests it identifies climate change as a bigger threat to its business compared to electricity weak returns.

According to Maarten Wetselaar, director of Shell’s integrated gas and new-energies unit, Shell spends as much as USD 2 billion a year on its new-energies division as a means to grow in the power sector, seeing that it provides annual returns of 8%-12%.

“We believe we can be the largest electricity power company in the world in the early 2030s,” Wetselaar said in an interview with Bloomberg Television on Monday. “We are not interested in the power business because we like what we saw in the last 20 years; we are interested because we think we like what we see in the next 20 years.”

Companies are under pressure as investors want to protect their business to prevent to shift to lower-carbon fuels due to the introduction of new laws and consumers choices. This pressure is rather severe in Europe. Recently Norway’s Finance Ministry has instructed its USD 1 trillion sovereign wealth fund to divest some oil and gas companies as a means to protect crude prices in a “permanent decline”.