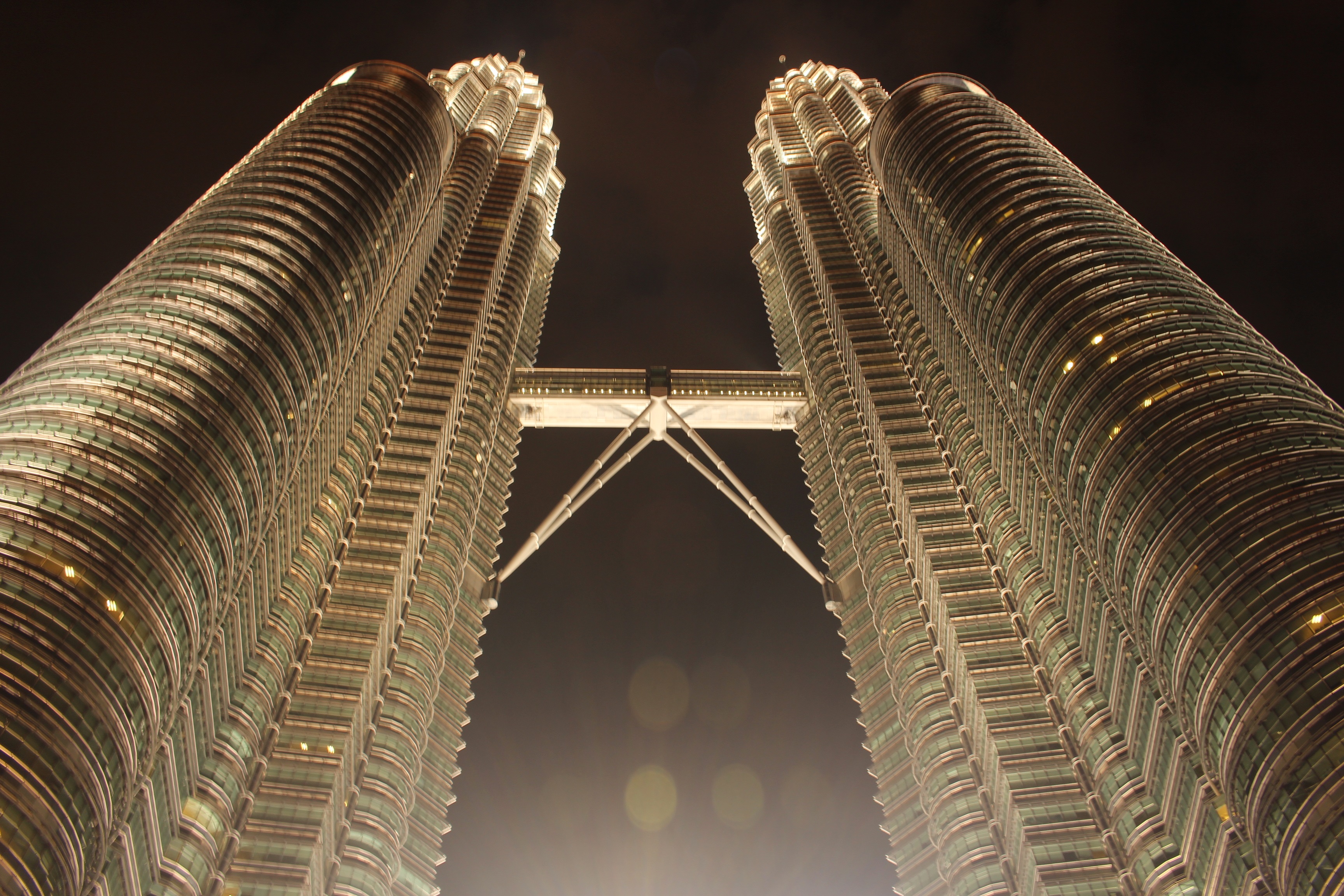 According to the statement, Petroliam Nasional Bhd, also known as Petronas, has a presence in Gabon and is the first company to sign an exploration and production contract in the country for 5 years.

With the support of the International Monetary Fund, this particular deal follows the enactment of a hydrocarbons code revised last month.