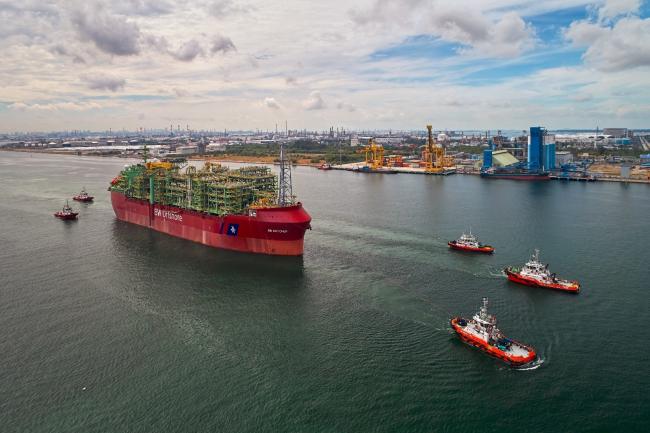 It is expected that Premier oil is to receive official clearance for the development of two North Sea oil fields in the next few months. This happened due to their strong performance in the area that helped generate USD180 million cash in the first half.

The London-based company has achieved an increase in their average production in the UK, resulting up to 40% to 57,700 barrels of oil per day in the six months to June, from 41,000 boped in the same period last year.

Despite the downturn triggered by the crude price plunge, Premier increased its investment in the North Sea.

According to the company, they highlighted an increased contribution from the Catcher field, southeast of Aberdeen. This was brought into the production in December 2017 with Cairn Energy.