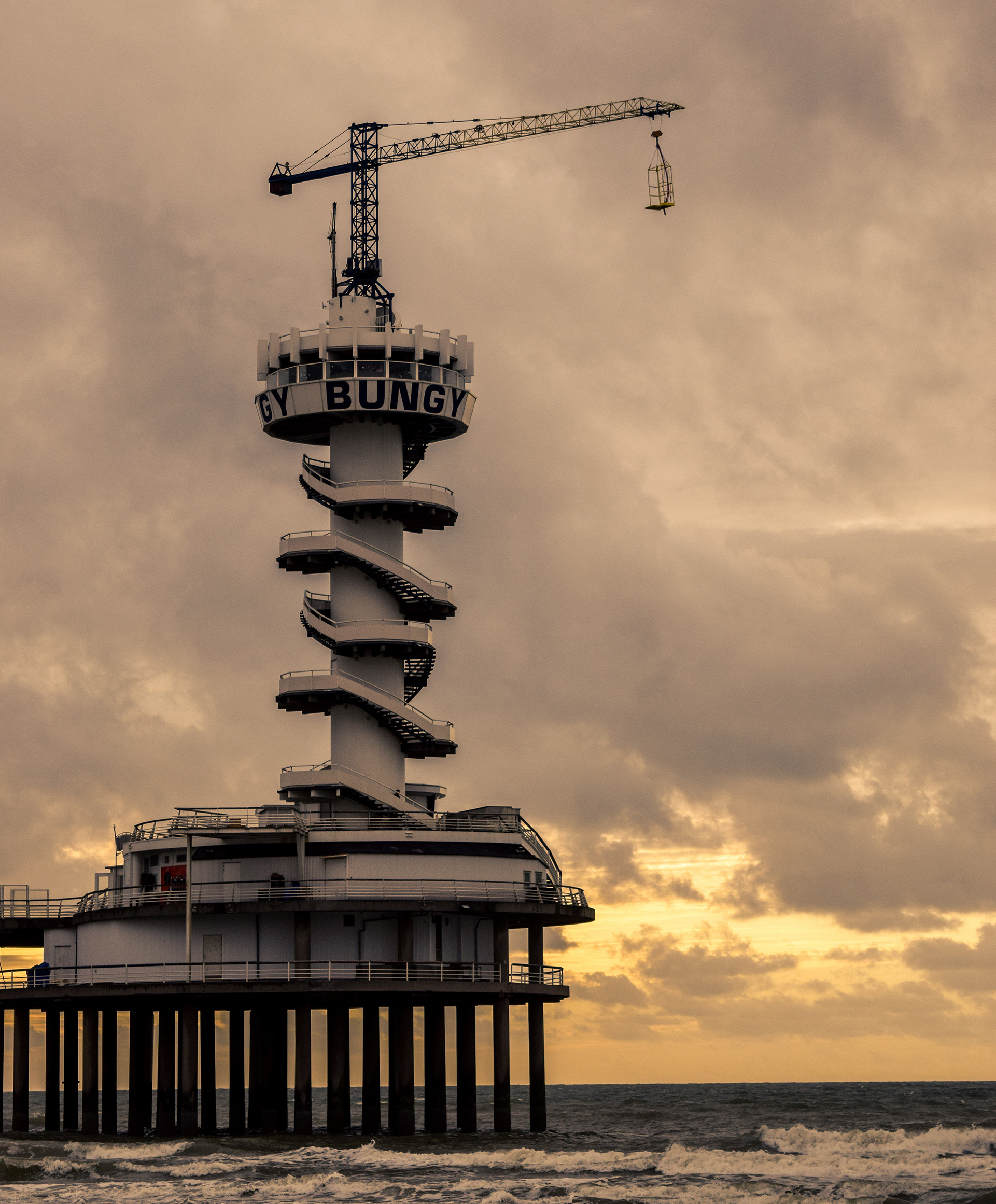 Faroe Petroleum, an oil and gas explorer and producer which focuses on Norway and the UK has entered into a partnership with subsidiaries of Royal Dutch Shell and Spirit Energy on exploring the Edinburgh area while it is being developed. Faroe would hand over the operation to Shell once the drilling decision is taken.

All the license partners have agreed to be given equal equity in the two UK maritime blocks based on the agreements signed this year.

Equal slice of the equity will be given to all three firms based on the agreement upon which means 45% share for Faroe, 40% share for Shell and 15% share for Spirit.

The Edinburgh area, which straddles between the Norwegian border in the North Sea has been known to contain Edinburgh prospect. This particular area in the central North Sea is considered to be one of the largest undrilled structures with the area covering more than 40 square km.