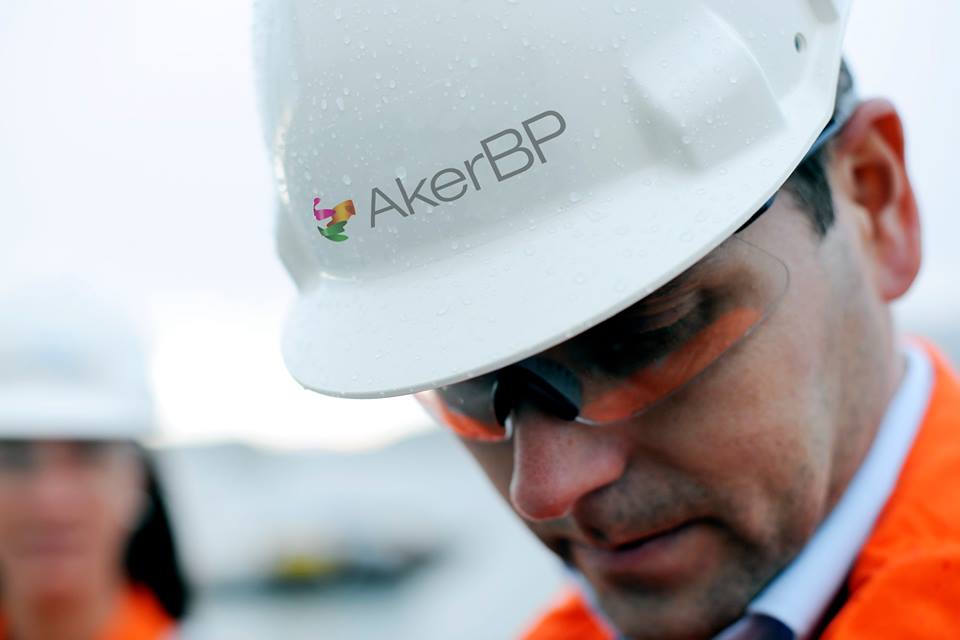 An oil and gas reservoir has been discovered by Aker BP while the company was drilling near the Alvheim field in the North Sea as confirmed by the Norwegian firm last Monday.

“The drilling operation will continue, and a comprehensive data collection program will be performed to determine the size and quality of the discovery,” Aker BP said in a statement.

Whenever such reservoirs are found across the British-Norwegian offshore border, the two nations share the revenue based on the estimated production on both sides. The same calculation will prevail in case of this reservoir too.