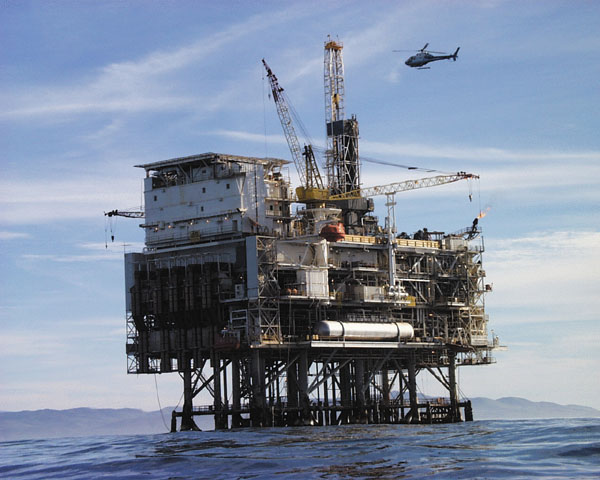 An energy intelligence group Rystad Energy, mentioned that if the pace of discoveries remains similar to the first quarter, it will exceed 2018’s discovered resources to as much as 30%.

According got Rystad, February has been the best monthly tally on record since August 2015. It recorded the most gains with 2.2 billions of barrels discovered resources.

Taiyab Zain Shariff, upstream analyst at Rystad Energy, said: “If the rest of 2019 continues at a similar pace, this year will be on track to exceed last year’s discovered resources by 30%.

Please fill in the form to receive our company profile by e-mail.